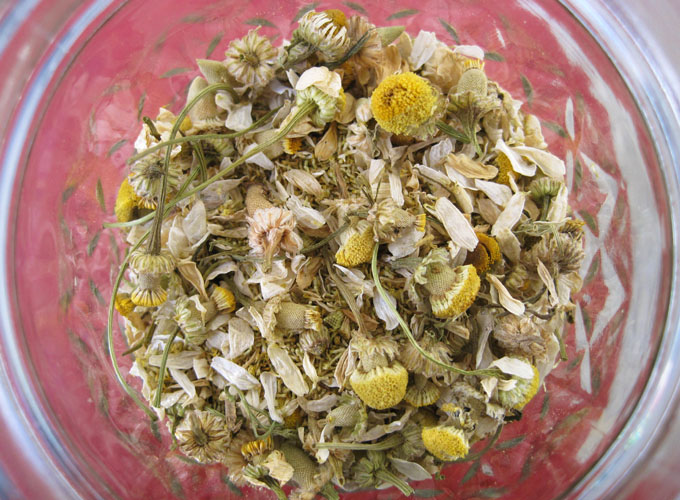 Chamomile! What better herb is there to help reduce stress and aid in getting to sleep? In fact chamomile, which is just the common name of several daisy-like plants, is best known as a tea to help with sleep. Tests have even shown that chamomile is an anxiolytic (anti-anxiety) due mostly to a powerful little flavonoid called chrysin (found also in blue passion flower, honeycomb, and Indian trumpetflower). Apart from its sleep aid and anti-stress attributes, chamomile is generally regarded as a helpful herb for the flu and common cold, as well as a treatment for inflammation, eczema, and other conditions of the skin. If you’re having gastrointestinal issues, such as upset stomach or gas, chamomile can help soothe these problems as well.

The flowers of chamomile are used to make teas, extracts, and capsules. Ointments, too, can be made from chamomile and applied topically to the skin. Although chamomile has not been well-studied in humans, some early studies have pointed to positive efficacy in patients with skin conditions and people with mouth ulcers from chemotherapy or radiation.

Some people are allergic to chamomile, an allergy noted by skin rashes or throat swelling. Chamomile allergy is more common in people who have allergies to other plants in the same daisy family, such as ragweed, marigolds, and chrysanthemums.

Ultimately, chamomile has been used by humans for thousands of years to treat various health conditions and is generally considered safe. If you do experience any kind of allergic reaction to chamomile, be sure to contact your health care provider. For most people, though, chamomile is a life-saver when confronted with insomnia or stress and, even better, a very palatable drink.

Fun Fact: Chamomile is the national flower of Russia 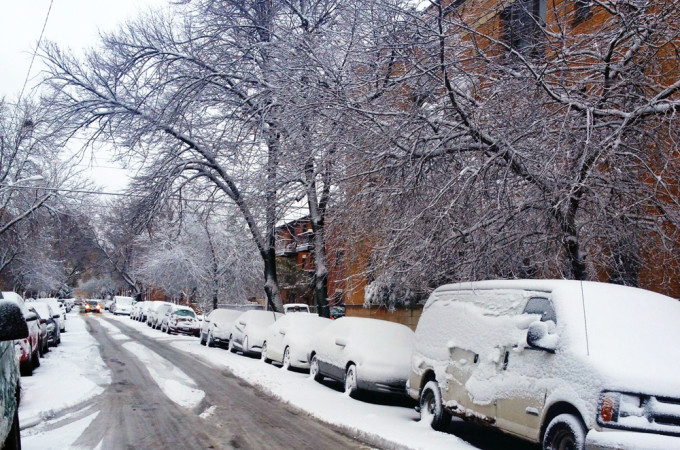 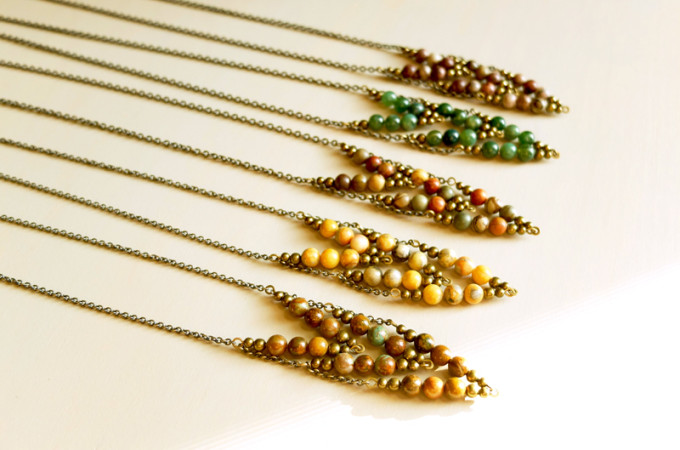 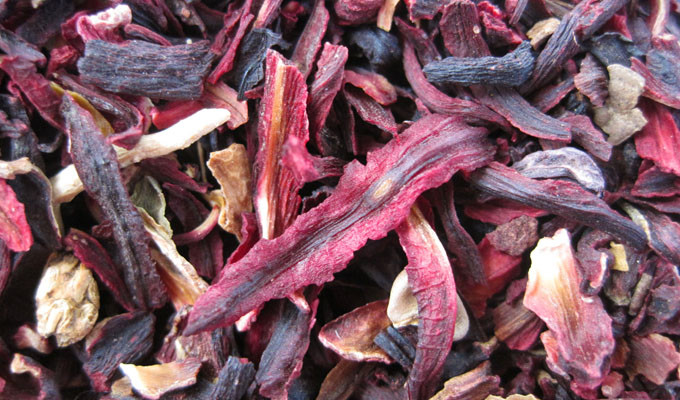 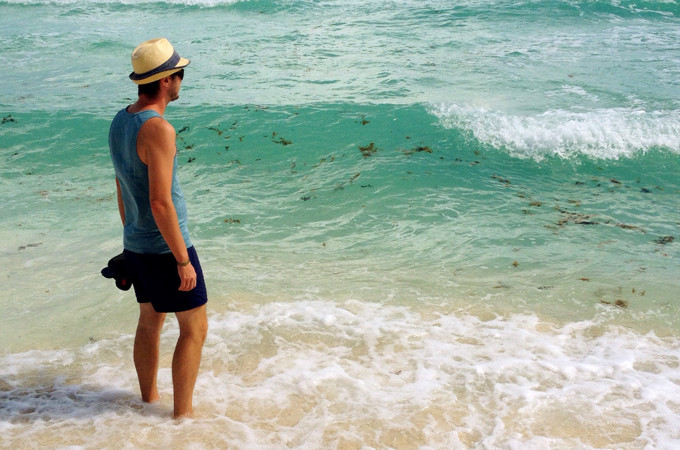 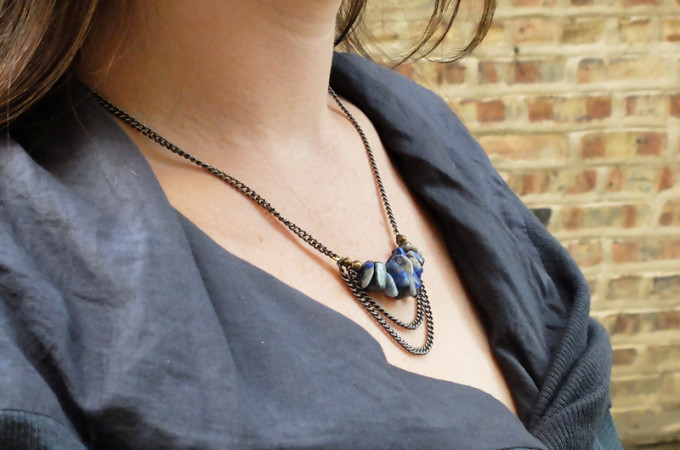 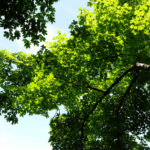 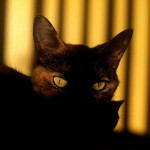 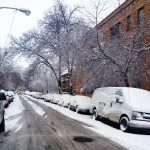 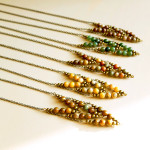 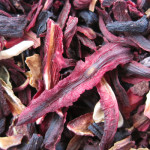